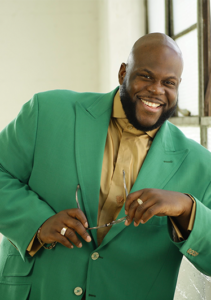 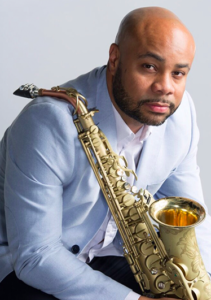 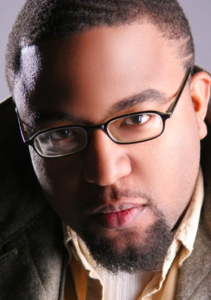 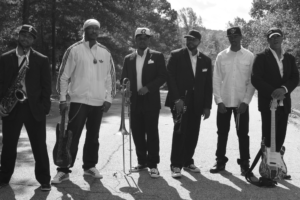 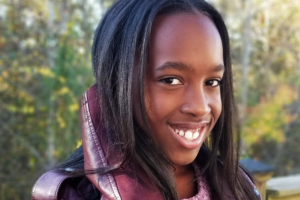 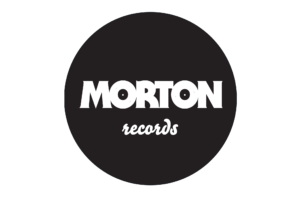 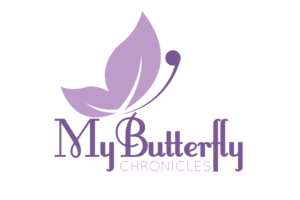 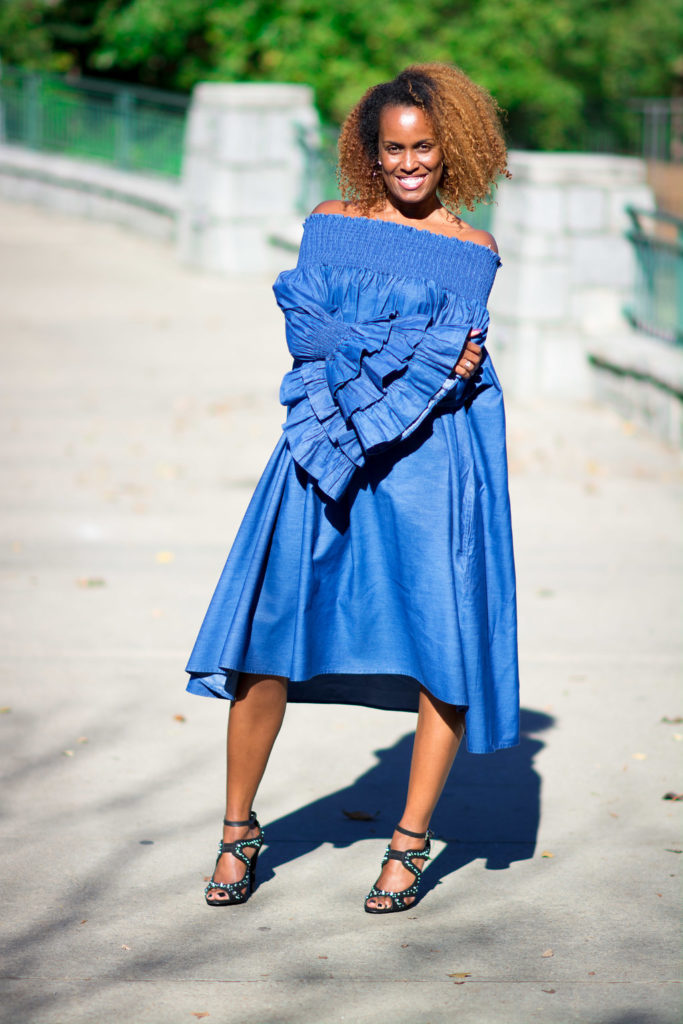 Tanya S. James is the founder & CEO of the TJ Entertainment Group, formerly known as The Master Plan. She has a dual Bachelor of Arts degree in Print Journalism and Public Relations from North Carolina A&T State University and a Master’s Degree in Mass Communication from the University of Georgia. She began her career, working for an events and marketing firm in Atlanta, GA. She began freelancing part-time in the entertainment field in 2002 and in 2005, she said goodbye to her corporate job and began working full-time in the industry. James is also the founder & president of KJ’s Hope Foundation, a nonprofit formed to educate, encourage and empower those living with sickle cell anemia, kjshope.org .